Thom Yorke and Jonny Greenwood, founding members of Radiohead, created a surprise at the last Glastonbury Festival by unveiling their new group with drummer Tom Skinner. The Smile recently released its debut album, in which we find a Thom Yorke with an excellent voice; the group goes from spicy post-punk to teasing romantic. The Smile, open-air concert, for the first time in Luxembourg - open air at the Abbaye de Neumünster. 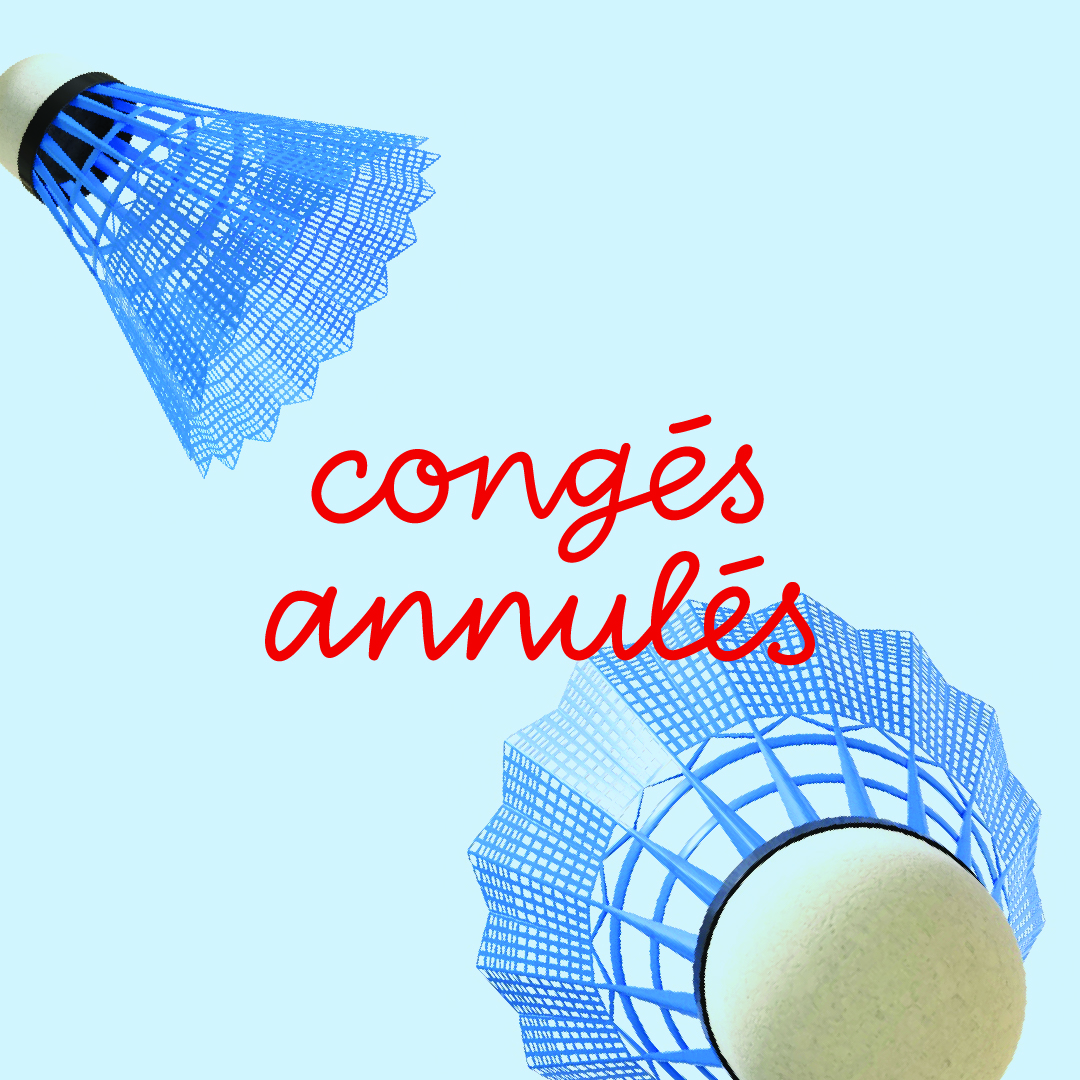 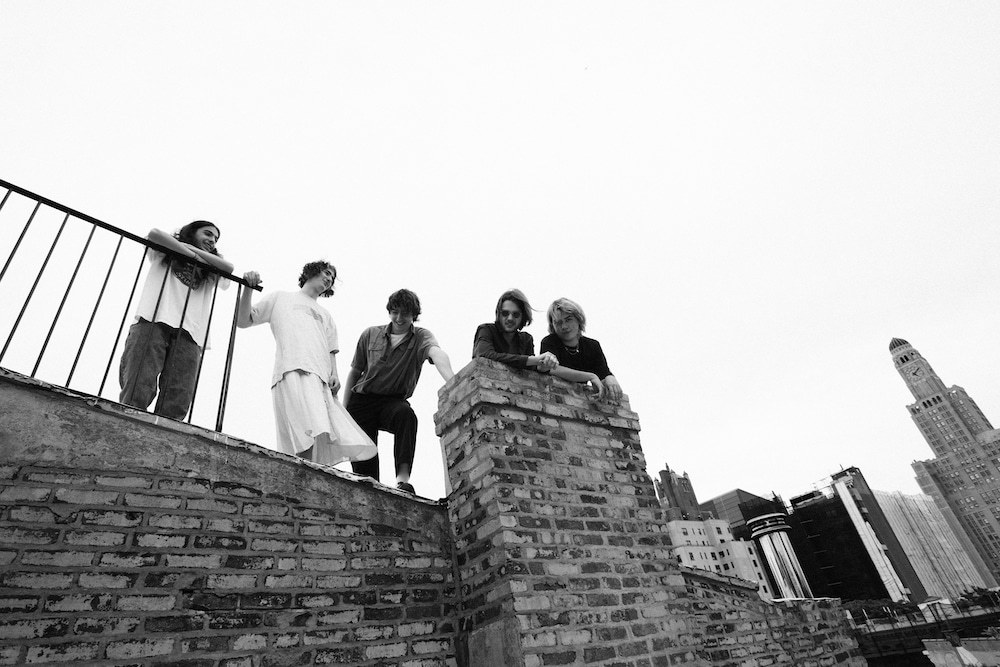 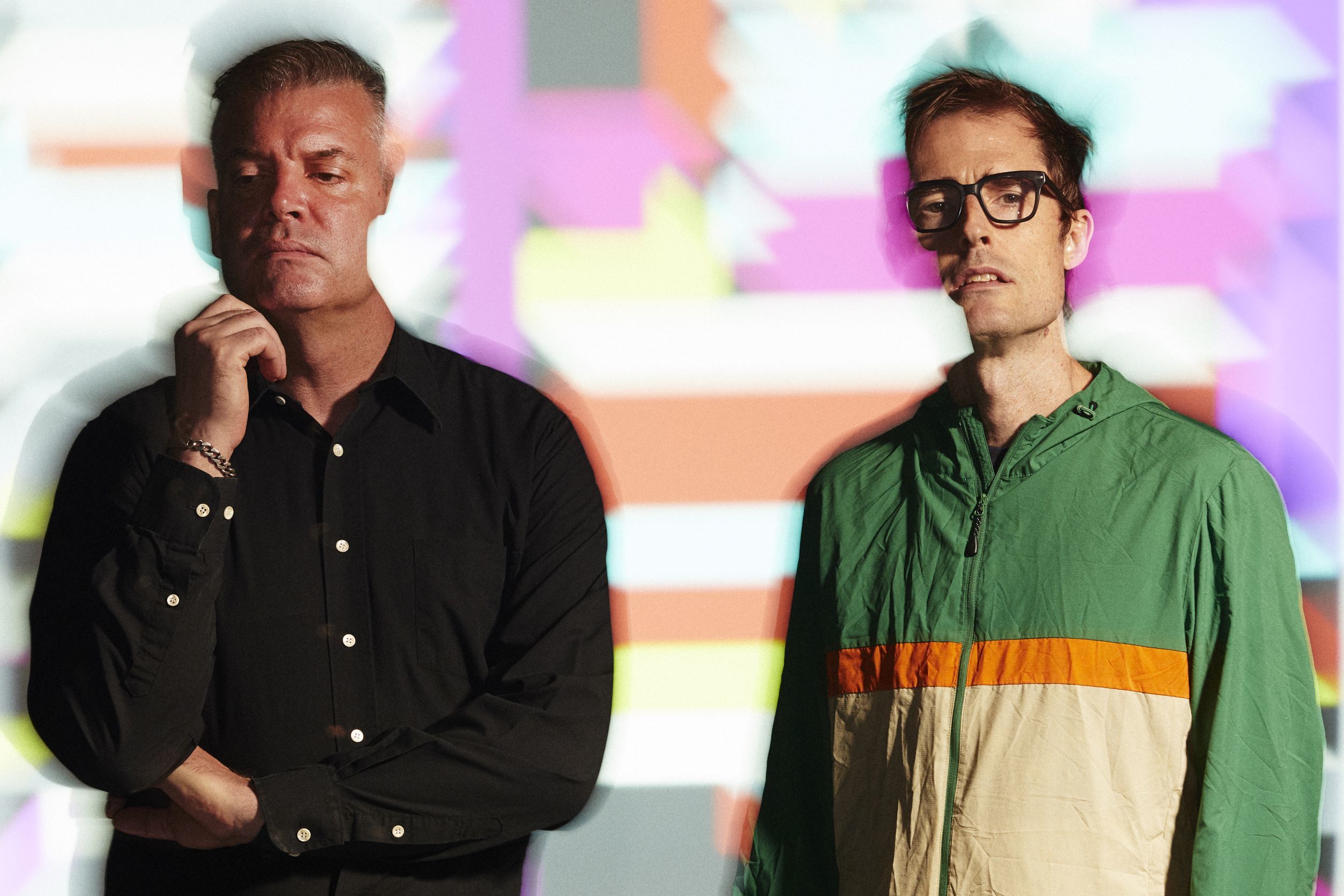 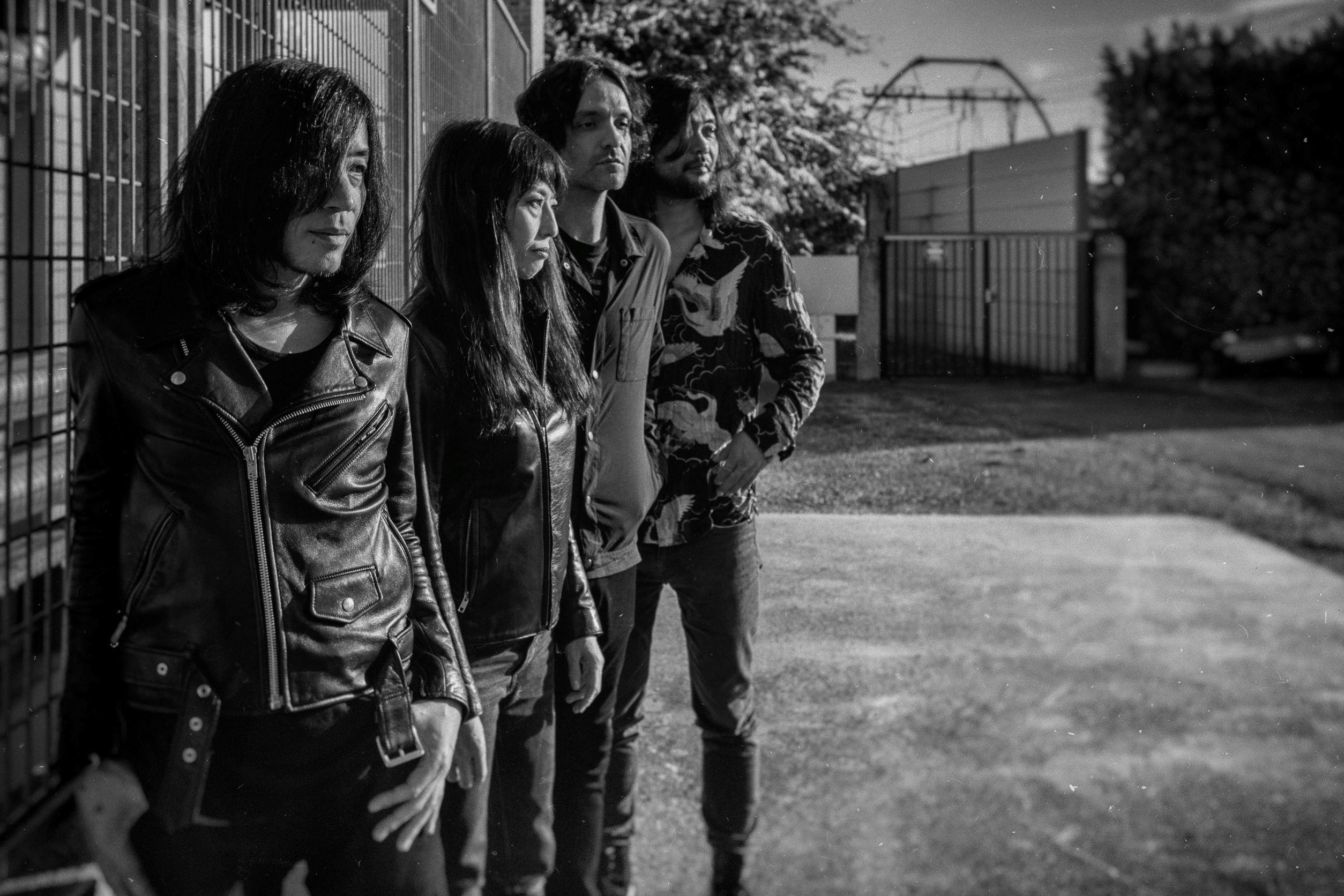 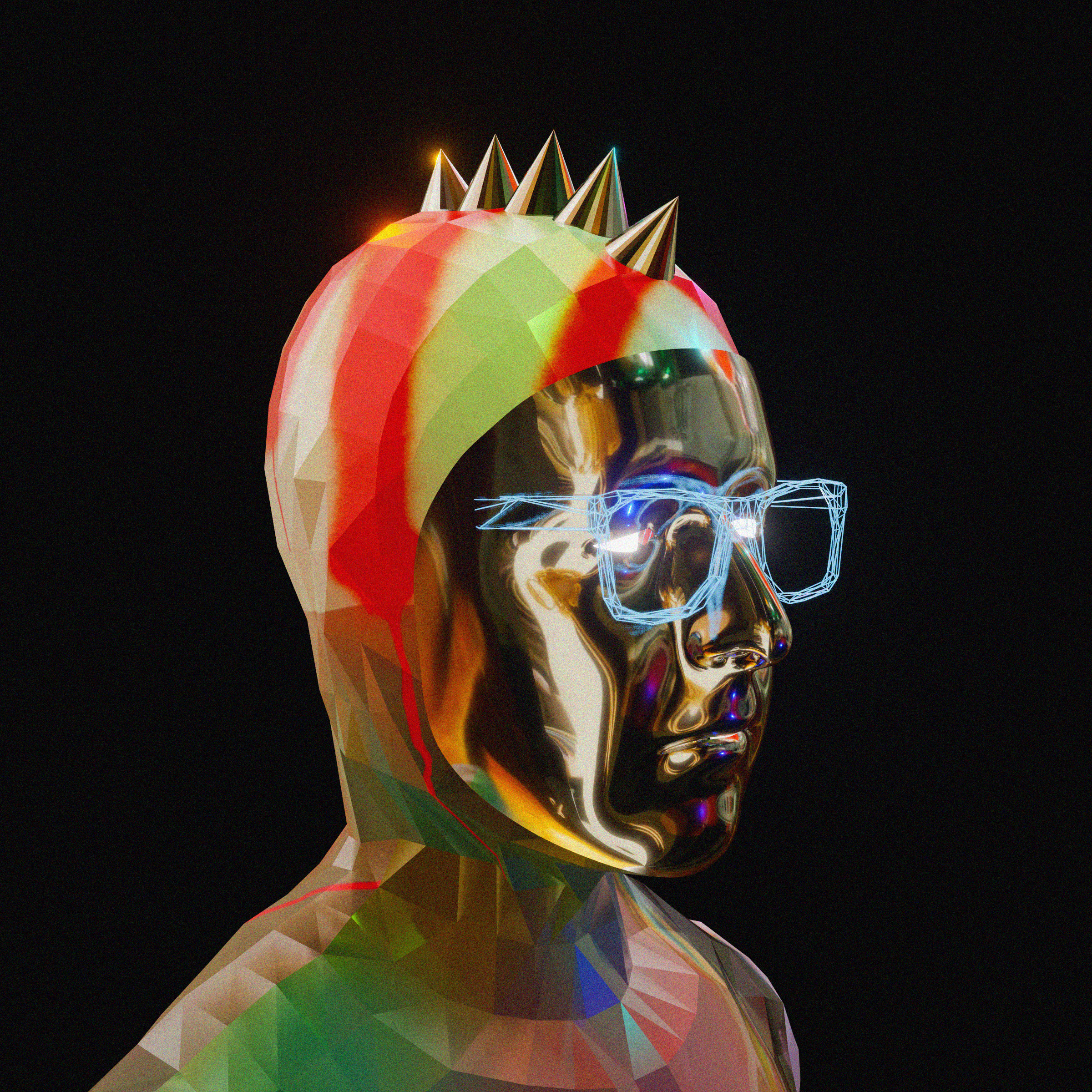